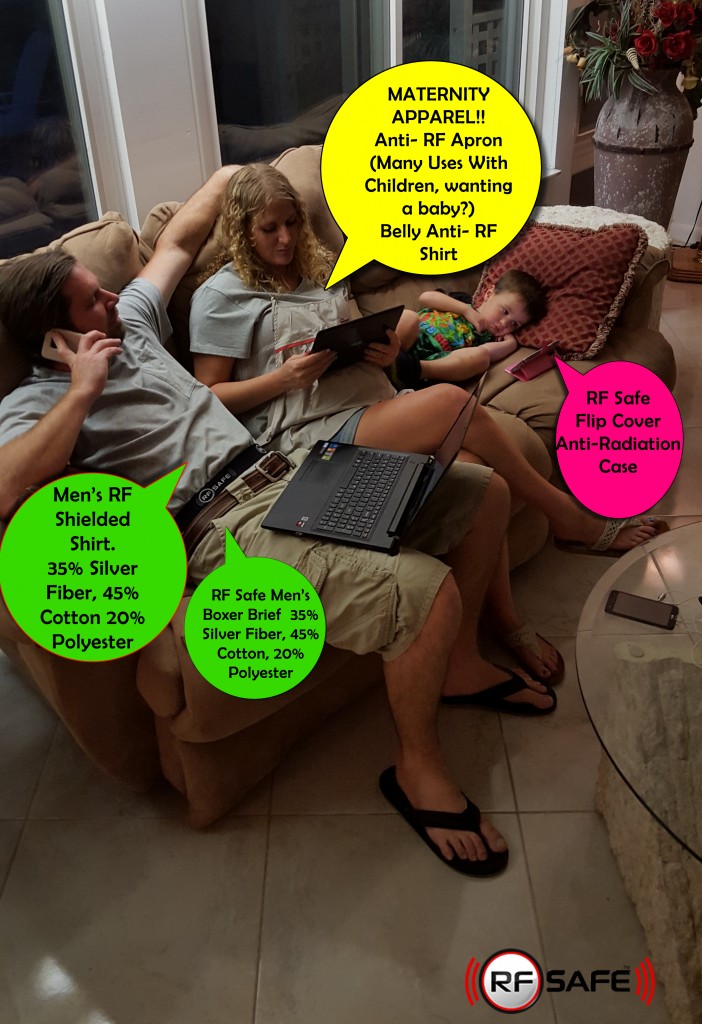 In the peer reviewed editorial “Low intensity radio-frequency radiation: a new oxidant for living cells” in the scientific journal “Oxidants and Antioxidants in Medical Science” on March 29th 2014 a group Scientists reported that of 80 studies, they had assessed, 92,5 % (= 76 studies) confirmed that mechanisms of inflicting cellular damage happened at below thermal levels.
http://www.ejmanager.com/mnstemps/65/65-1394615302.pdf?t=1398177912

Low intensity radio-frequency radiation (RFR) emitted by wireless phone devices “could lead to mutagenic effects through expressive oxidative damage of DNA”, because “the substantial overproduction of ROS in living cells under low intensity RFR exposure could cause a broad spectrum of health disorders and diseases, including cancer in humans.”

These studies show that the debate about cell phone radiation being hazardous or not is over, and it is time to create a public policy that will address these issues as bio-effects have been observed at a rate of 92 percent in 80 peer-reviewed studies.

Therefore, it is important for governments of different countries to come together to create legislation that will limit cell phone radiation. There must be mandates for reduction in radiation levels by forcing cell phone manufactures and service providers to use different technologies than the existing ones which are available today (Vortis Technology as an example). Alongside, users should be made aware of the possible side-effects of cell phone use, so that they can make alternative choices such as using an RF Safe headset and RF Safe Flip Cover Shield

Coates says, “Everyone knows that operating a motor vehicle safely requires more than just fastening a seat belt; it entails many safety precautions. What is not commonly known is that safe cell phone usage is also a system of precautions. In RF Safe’s SCP System only scientifically proven ways to reduce radiation exposure are used to protect you and your loved-ones from increased risk when using wireless products.”

When RF Safe Flip Case Radiation Shields were being designed, extensive research was conducted to determine the most effective method of deflecting phone radiation away from the head and body of the user without covering the antenna or increasing radiation emissions.

These were critical design considerations. Many scientists believe that most shielding products, particularly those that cover the antenna, create an even greater health risk by causing the phone to increase its output power. When this occurs, radiation exposure increases substantially.

RF Safe methodologies for shielding cell phone radiation only use technologies to deflect radiation which is directed towards the users body and will not cause the phone to increase out-put power. RF Safe put over a decade of phone shielding experience to work when developing Peel-n-Shield™ as the ideal solution for shielding radiation by accommodating the latest smartphone flip cover designs.

The latest innovations in RF Safe acoustic headset technology are now available for the newest smartphones on the market, Apple iPhone and Samsung Galaxy smartphone users are accustom to the latest technical advancements, and now with an RF Safe headset users can experience live acoustic sound without any microwave radiation or electrical components in their ears.

RF Safe is making safety sound better than ever before. Smartphone users using the newest innovation in radiation safe cell phone headsets also get to experience rich live sound unlike any wired headset on the market today.

According to John Coates “By replacing the wire found on ordinary headsets with patented acoustic air tube technology, the RF Safe headset reduces RF exposure to the head and increases the pleasure of listening to one’s favorite music on their smartphone.”