What is the RF Safe Score? Why does it matter? 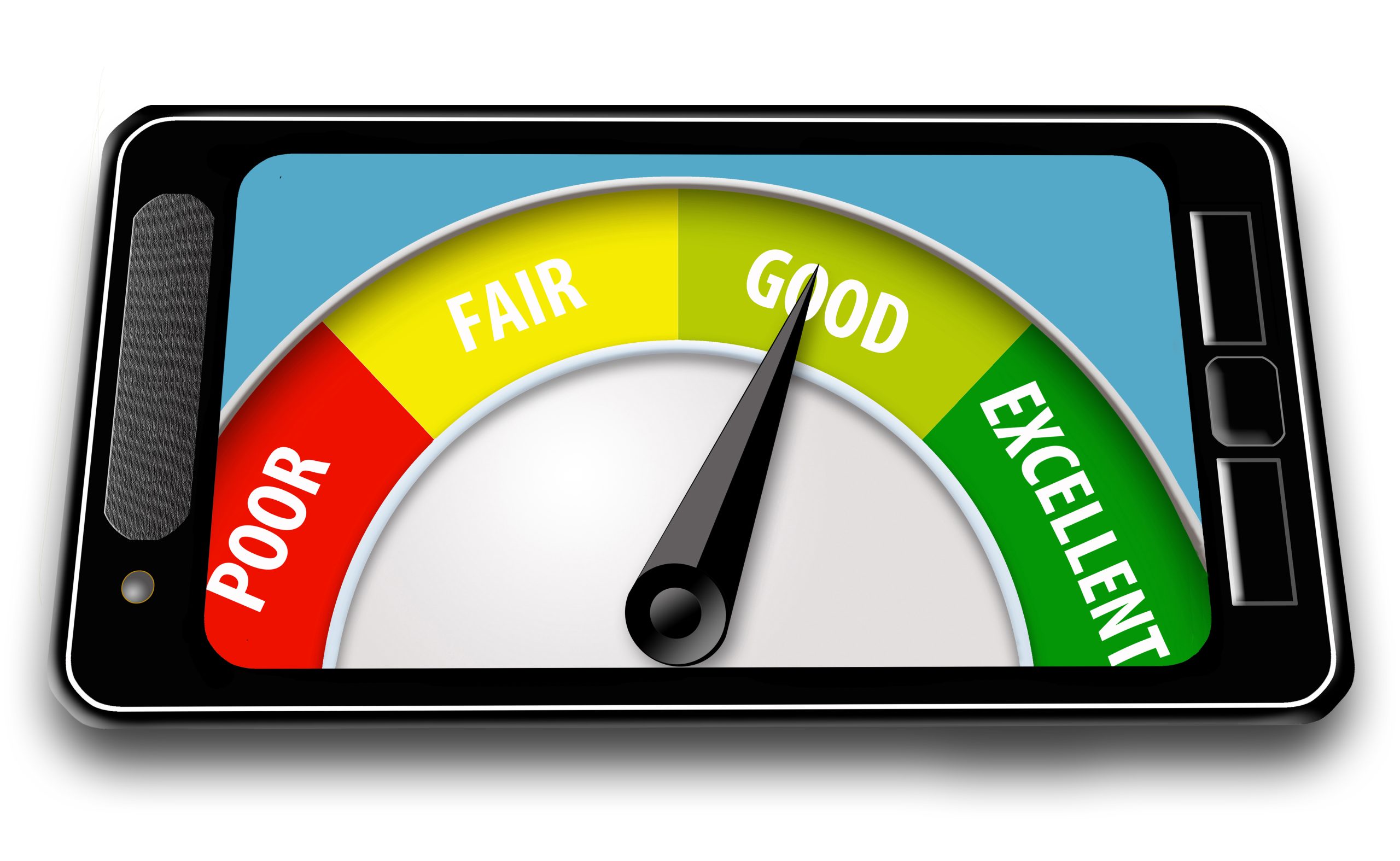 When evaluating SAR levels, it makes absolutely zero sense to consider a single result for anything at all.  In case you are unaware of what SAR levels are. The specific absorption rate (SAR) measures the rate of microwave RF (radiofrequency) energy absorption by the body when using a cellular phone.  Websites providing only head and body SAR values from a small group of tests blindly follow SAR guideline propaganda being pushed by the wireless industry, which means absolutely nothing until “all of the SAR test data” is properly analyzed and compared. Only after all tests’ attributed phone power levels are summarised can you investigate the potential risks of any device emitting microwaves.  Covid has brought a clearer importance to the danger involved in looking only at small data sets the industry wants you to see and only the part that makes them appear very compliant with regulations.

Well, gauging the long-term potential health risk from phone radiation isn’t as simple as two numbers to give you a thumbs up or thumbs down, as the industry wants you to believe. This is precisely why there are six very important SAR FCC test summaries detailing exposure to the body and head. Now, a new SAR test is commonly performed on extremities, which we wrote about when first proposed, including hands and ears, at ten grams rather than one gram of simulated body tissue.

This adds up to a minimum of seven SAR summaries based on many different measurements taken for each test.  Let’s not forget that Smartphones are not tested at the same distance as one another either because the FCC rules imply manufacturers may do their SAR testing up to 15mm from the body. After all, phones couldn’t fit in your pocket when the rules were created literally a quarter of a century ago!

So how does the consumer get value from knowing a very limited amount of SAR data which can only sometimes be found on a manufacturer’s website?  Consumers are often told to visit the FCC website to view dozens of reports, some of which are hundreds of pages long for each device.  Here is an example of what that looks like after you have located your phone’s FCC ID.  This link will take you to the official SAR reports on the FCC website for the iPhone 14 Pro Max.  The FCC designed it to be time-consuming and hard to find the SAR data you are looking for!

Did you know several of the lowest radiation phones published on many sites are really the highest radiating phones too? Looking at the full SAR report, you will see that some of the so-called low-radiation phones actually have the highest SAR levels in the same FCC SAR test report for a different SAR test procedure!  This is brought up when examining “Why Samsung Phones Are Marketed As Having Lower Radiation?” there is a trick to it!

The answer is when phone SAR data is provided to you in a limited preselected way, or as the other option is provided as a RAW data dump of hundreds of pages from the FCC, it is absolutely worthless and presented out of its proper context when evaluating the safety of a cell phone for ordinary consumers.

The SAR Rank of a phone is what place it holds from lowest to the highest rating for the same FCC SAR test compared to all other phones.   The SAR ranking, while useful, is still considered RAW data without much use for one on one comparison data.   RF Safe provides a SAR database for the six main SAR testing categories for all phones sold in the United States.  Each SAR test is done in two modes of operation.  With and without multiple antennas transmitting at the same time.   They are referred to as 1) Cellular Only and 2) Simultaneous Use.  For instance, a head SAR test is always done in both cellular only and simultaneous mode.  This is true for the body and phone’s hotspot tests, totaling six main SAR test summaries.

There are as follows:

You are encouraged to click each of the main SAR test categories to find where your phone ranks for each SAR test.  Included is the percentage of the legal limit for each phone’s result.

Similar to what a credit score does with credit reports, RF Safe does with SAR test reports.  We compare the bulk data, quantified using a matrix of trigger points for warnings at particular power levels scaled for age groups because of skull thickness, to get a much clearer picture of the inherent RFR risk involved, given all the available data to consumers.

From this website, RF Safe clearly states that current safety regulations are not good enough!  However, this bias is not part of the RF Safe Score.  The RF Safe Phone Score algorithm is 100% transparent on the factors it is weighed on to create the highest score of 99 because science can ensure that there is no such thing as a 100% guarantee that something is safe.  In the RF Safe Score, each SAR test provides a simulation for five-year-olds, ten-year-olds, and adults.  Think of a skull thickness of .05, 1.0, and 2.0 millimeters, respectively.   There is adequate scientific proof that less dense bone will allow deeper microwave penetration.  So, we alert to three warning levels without getting into health risks and sticking to just the physics of microwave energy and its absorption in biological tissues.  Why? Because the federal guidelines ignore that women and children using smartphones today do not match the body mass of the dummy head chosen 25 years ago for current SAR test procedures.  Current SAR tests are done only with a head representing a 6 foot 1 male. 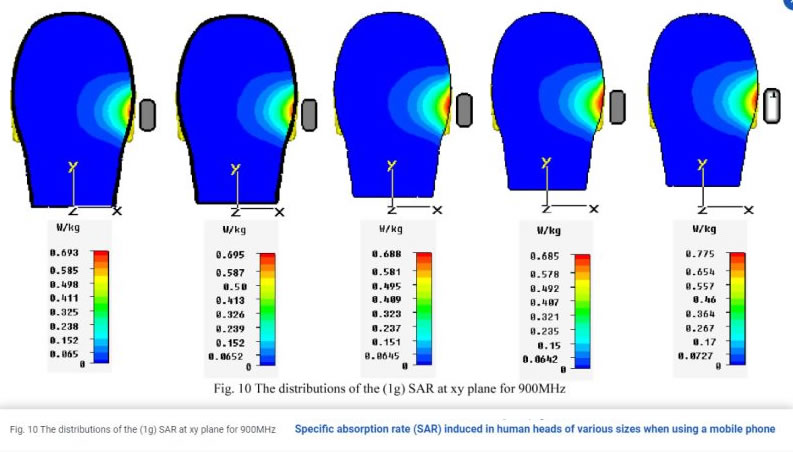 In this example, the Samsung Galaxy s22 Ultra has head SAR tests compared and notifications of warnings triggered for cellular use only at 1.18 W/kg (1 Warning Triggered) and 1.55 W/kg (3 Warnings Triggered) simultaneous use.   This is done for each SAR test to calculate a final RF Safe score based only on accepted science.

Since 1998, RF SAFE® has been dedicated to providing informational safety data and evolving the wireless industry’s safety standards by engaging in the business of design, testing, manufacture, and sale of safety technologies to mitigate the potentially harmful effects of cell phone radiation.