There is a BIG hole in SafeSleaves Story About Protection From 5G mmWave technology!

The distinctive safe sleeve design with an unshielded speaker hole that has been around for over eight years was released when the frequency of 2.45 gigahertz (GHz)—a wavelength of 12.2 centimeters- was about as high as any frequency used.

So naturally, a 12.2 cm wave can’t fit through that small speaker hole….. but fast forward to today and what is required for RF shielding as wavelengths get shorter, say mmWave?  A commonly used 6Ghz frequency today has a half wavelength of 25 mm.

As even shorter 5G wavelengths are transmitted, this little unshielded speaker hole is now a highway for microwaves directly to your ear.  Measure the hole, and use a wavelength calculator online using specs from SAR test reports available on this site or the FCC’s site.  Not rocket science and not a false alarm.  Just do the math!!

Suppose the gaping hole in their technology’s front cover to protect you isn’t enough. In that case, Safesleeve also makes phone cases with large plates of metal and magnets in the back (referred to as detachable) that can only result in a phone increasing its radiation output to compensate for a reduced signal to the tower.

Meanwhile, the phone is in your pocket, operating at higher-than-normal levels. If radiation concerns you, avoid anti-radiation phone cases supporting the detachable cover feature at all costs! If you are getting a phone supporting 5G and satellite SOS features, you don’t want holes in your shielding!

To be a genuine anti-radiation case, the case technology must adapt to the evolution of wireless technology.

QuantaCase Fills In The Holes Of All The Other Anti-Radiation Phone Cases! We’ve Got You Covered Everywhere!

All QuantaCases have a shielded speaker hole, making it easy to test how conductive the shielding in the front cover is with an inexpensive Ohm meter!  Highly conductive shielding where needed, with absolutely nothing conductive where it can negate shielding efforts by interfering with tower signal, leading to an increase in output power.  This is a top design priority!

Not even the little metal loophole exists on a Quantacase for good reason if you understand that microwaves are affected by these added metallic accessory features.  Compromising the predictability of the RFR fields around a phone with metal rings, magnets, or metal plates on the device in locations known to affect nearfield emissions for added accessory features becomes counterproductive for these safe-proclaimed anti-radiation phone cases due to known laws in physics.

See How QuantaCase Is Made Better Than The Rest! 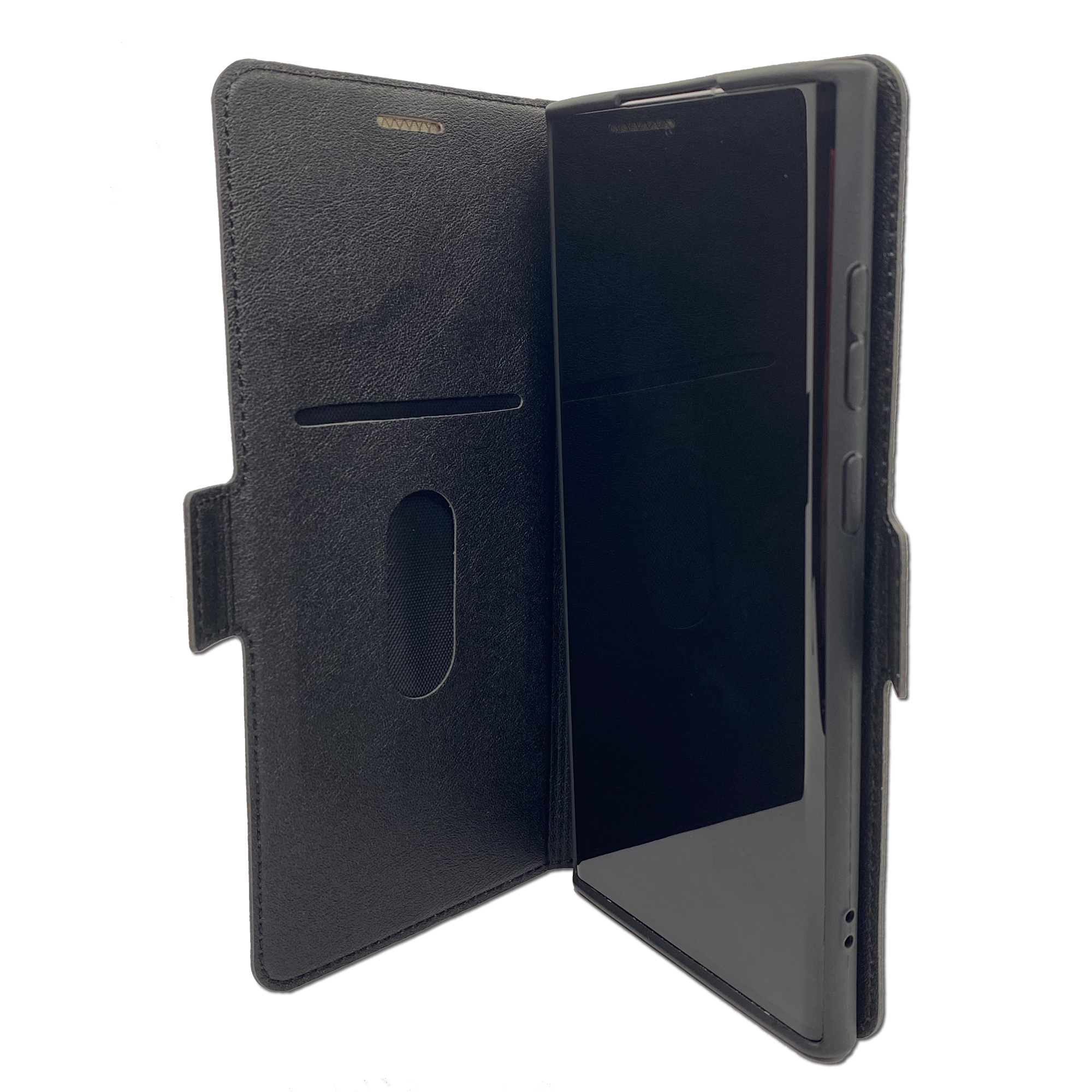