Over the last 20 years, RF Safe has continuously redesigned its protective products to maximize protection as devices have changed in the past and will continue to do so in the future. According to RF Safe, the screen protector industry is the next frontier of phone radiation safety using advanced nanomaterials.

RF Safe has set an ambitious goal of becoming a world-leading phone and tablet screen protector manufacturer in the USA. Today RF Safe announced the recent procurement and operational status of industrial CO2 lasers to manufacture the highest grade 9H glass screen protectors for any device. 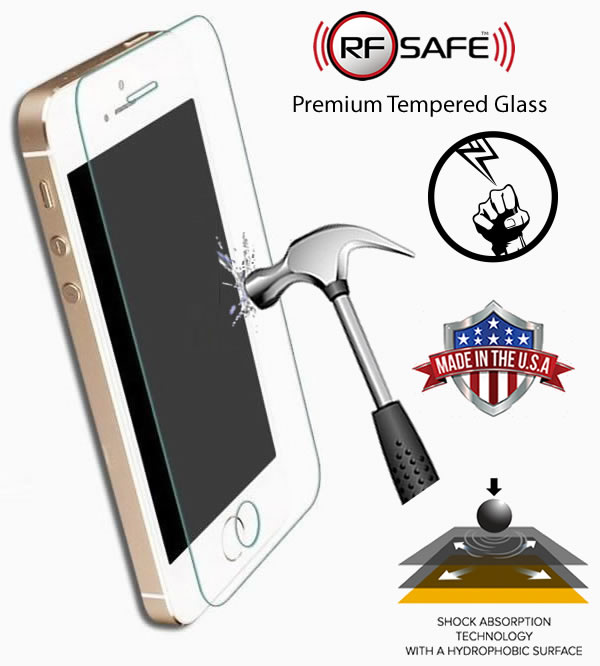 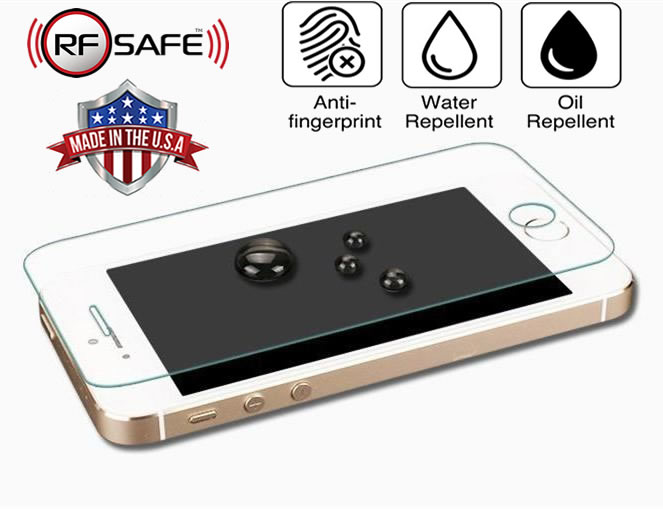 Coates makes the point to say that over the last 20 years RF Safe products have changed with the design of devices. “Smartphone cases may not be the best option for shielding future smartphones with flexible displays and foldable designs. Effective screen covers that block microwave radiation as well as RF Safe anti-radiation cases, will be a major breakthrough for the Smartphone radiation safety industry”.

RF Safe explains the first phase of manufacturing will consist of high-quality 9H anti-scratch and anti-shatter nano-glass, it will not offer added radiation protection until RF Safe can achieve its desired levels of microwave radiation protection. New prototype materials are being designed and tested on a weekly basis and progress is moving along at a steady pace. 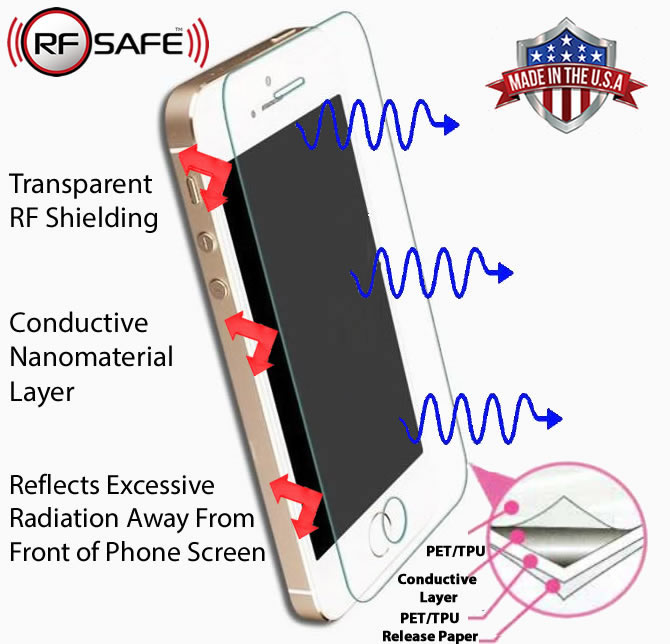 Coates says, “Everyone knows that operating a motor vehicle safely requires more than just fastening a seat belt; it entails many safety precautions. What is not commonly known is that safe cell phone usage is also a system of precautions. In RF Safe’s SCP System only scientifically proven ways to reduce radiation exposure are used to protect you and your loved-ones from increased risk when using wireless products.”

When RF Safe Flip Case Radiation Shields are designed, extensive research was conducted to determine the most effective method of deflecting phone radiation away from the head and body of the user without covering the antenna or increasing radiation emissions.

These were critical design considerations. Many scientists are aware that most shielding products, particularly those that cover the antenna, create an even greater health risk by causing the phone to increase its output power. When this occurs, radiation exposure increases substantially.

RF Safe methodologies for shielding cell phone radiation only use technologies to deflect radiation which is directed towards the user’s body and will not cause the phone to increase output power. RF Safe put over two decades of phone shielding experience to work when developing advanced technologies for the most ideal RF radiation shielding solution by accommodating the latest smartphone designs.

The latest innovations in RF Safe acoustic headset technology are now available for the newest smartphones on the market, Apple iPhone and Samsung Galaxy smartphone users are accustom to the latest technical advancements, and now with an RF Safe headset users can experience live acoustic sound without any microwave radiation or electrical components in their ears.

RF Safe is making safety sound better than ever before. Smartphone users using the newest innovation in radiation safe cell phone headsets also get to experience rich live sound unlike any wired headset on the market today.

According to John Coates “By replacing the wire found on ordinary headsets with patented acoustic air tube technology, the RF Safe headset reduces RF exposure to the head and increases the pleasure of listening to one’s favorite music on their smartphone.”