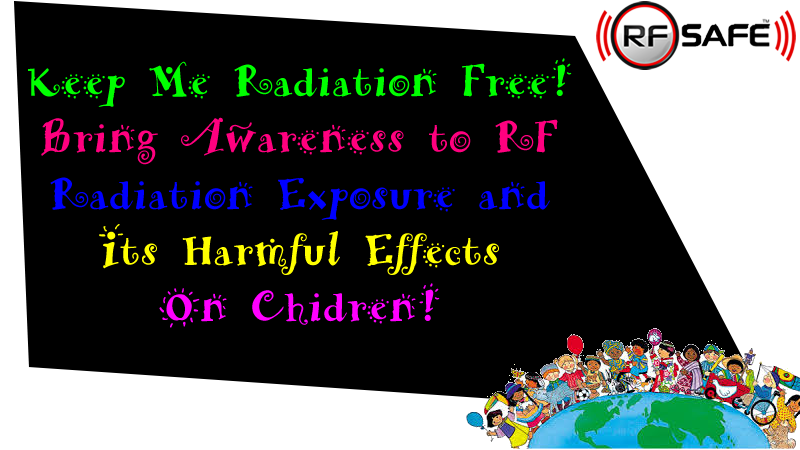 Israel and Italy jump on board with bringing light onto cell phone radiation dangers that may harm our children. Is government testing up to date, with today’s technology?

In Berkeley the Right to Know ordinance is still in court, pending warning label wording revisions. Any step in bringing awareness to the the health hazards associated with cell phone radiation, is the people fighting back against the hidden dangers in the things we cannot see, like radiation.

Israel and Italy Are Working For a Better Tomorrow

Israel and Italy are running campaigns and making laws protecting children in schools, daycare, and other public places. Making for a huge reduction in exposure to electromagnetic frequencies.

The government implementing these procedures are helping the people gain awareness and protection methods for a safer tomorrow for the next generation of technology users. These strives could change the way that cell phones are being used or at least it might help us make changes to the wireless transmissions we operate on.

The recent reports made in Israel as of 2015 are as follows:

Recent studies done in Israel are the first of its kind and with lsrael’s ground breaking research done. Israel is truly  leading in research on health effects of non-ionizing radiation says Linda S. Birnbaum, Director of the US National Institute of Environmental Health Sciences and National Toxicology Program.

1. To replace existing wireless networks whenever possible with networks that emit less radiation at schools, preschools, hospitals, nursing homes, and other public facilities.
2. Establish a working group whose mandate it is to assess these new technologies and their exposure levels. With regard to wireless communication technologies, mobile Internet access, and public health, the working group shall clarify which technologies emit less radiation and provide sustainable technology options and
3. To start an education and awareness campaign that informs about possible health risks, especially regarding the unborn, infants, children, and adolescents and that develops guidelines for a safer use of cell phones, smartphones, and Wi-Fi.

With plans for implementing procedures in schools and in other public forums, more people will continue doing research on the health effects of EMF/RF radiation. Then truth about the wireless industry will be exposed for the world to see. Allowing for further research and advancements on safer technologies.