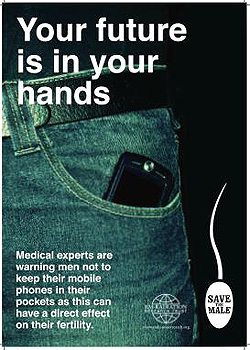 Ok, this didn’t come up in the questions and answers in the SpaceX/T-mobile video.   So they say the new satellite service will work with your phone’s current technology.

With this current technology in mind, we know a phone transmits more energy the weaker the signal from the tower.   As power drops off at the square of the distance.

On to the question..  What type of radiation levels can t-mobile users be expected to be exposed to when accessing this DEAD-ZONE Above and Beyond wireless coverage with satellite connectivity?

Stay tuned as we aim to find out!

In August 2022, T-Mobile and SpaceX announced a partnership where the latter’s satellites would provide connections for cellphones throughout the US, even in remote areas with no existing service. The goal was to allow customers to have service everywhere, with no dead zones. Starlink satellites would function like cell towers. At the time of the announcement, the plan was to start with text messages and messaging apps and use existing hardware as opposed to new phones. 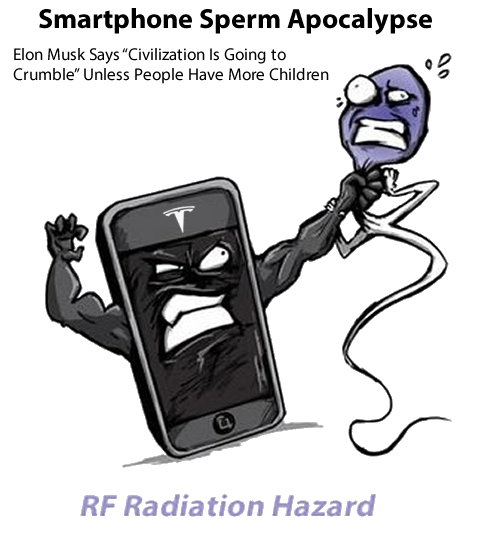 On Thursday night at the SpaceX facility in Boca Chica, Texas, Sievert said T-Mobile would be dedicating a “slice of its mid-band PCS spectrum” to be integrated into Starlink satellites launched next year.

T-Mobile users will be able to use messaging, MMS, and certain messaging apps from remote points across the lower 48 states, Alaska, Puerto Rico, Hawaii, and even some remote points in the water.

Eventually, the service will work with voice, Sievert said. T-Mobile plans to include the service in its most popular mobile plans but did not disclose specific pricing.

Musk said the service would work with Starlink’s second-generation satellites, which have very large antennae and will be able to transmit directly to a cell or mobile phone.

The service won’t require mobile users to get a new phone. Musk said that even if all the cell towers are taken out in or after a natural disaster, the planned service should work.

Musk specified, “This won’t have the kind of bandwidth a Starlink terminal will have, but this will enable texting, it will enable images, and if there aren’t too many people in the cell zone, you can even potentially have a little bit of video.” He added, “We will no longer read about these tragedies where people got lost, and if only they could have called for help, they’d be ok.”

T-Mobile will also offer “reciprocal roaming,” so visitors to the US from outside the country can use the service if they partner with SpaceX to enable this service globally. Musk and Sievert invited carriers overseas to join their alliance 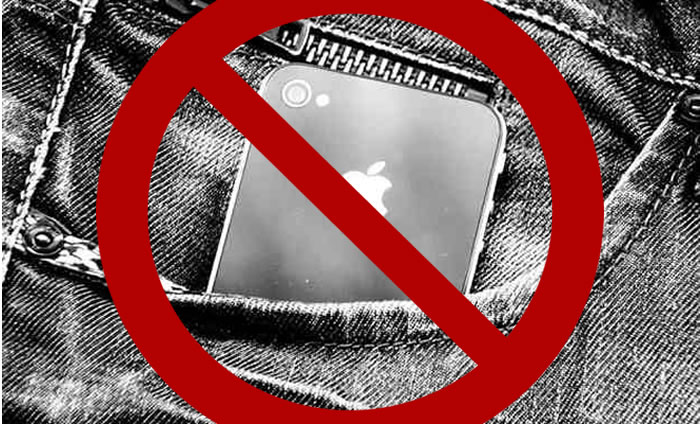 Shares of T-Mobile closed up by a point on Thursday at $147.07 and were trending slightly higher after hours.

As CNBC Pro previously reported, Morgan Stanley analysts wrote in a note on the sector this week that they favored T-Mobile as a top pick within telecom services, and they “expect T-Mobile to continue to take share, driving superior top-and bottom-line growth, with the buyback likely to commence soon.” 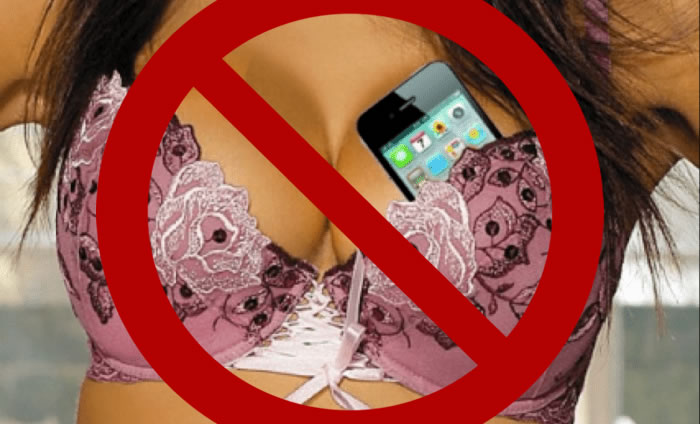