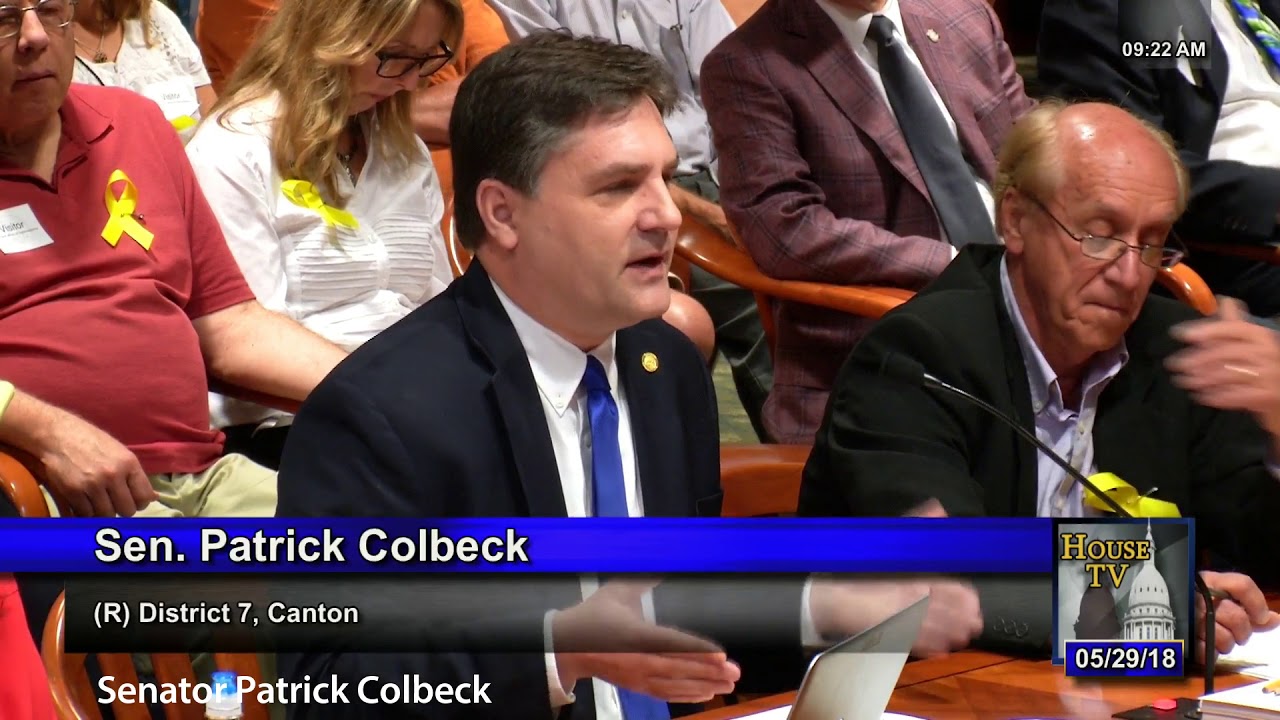 Senator Patrick Colbeck Testifies Against the deployment of 5G because of the reported health effects from wireless technologies in a hearing 2018. Learn more about 5G

3157 is one of many federal streamlining  bills fast tracking through the uS Congress that will pre-empt state and local government authority in regards to 5G small cells allowing 5G  “small” cell antennas to be built in neighborhoods – in front yards on utility poles, street lights and buildings. It also will restrict rates that government can charge despite the fact that cell installations are shown to decrease property values of homes!

Environmental Health Trust has compiled several key resources to ensure policy makers and governments have the scientific resources they need. Please take the time to review this list as well as the linked 5G organizations. .

Over 200 scientists and physicians who have researched the biological and health effects of radiofrequency radiation have signed the 5G appeal, calling for a moratorium on the use of 5G technology.

Please note that Petaluma California officials passed policy that will restrict these 5G small cells in front of homes. Read about this here.

State Sen. Patrick Colbeck testified Tuesday against Senate Bill 637, legislation that would largely remove citizen’s power through their local government to determine where “small cell” telecommunications equipment could be placed, even including in neighborhoods and around schools.

“As an Aerospace engineer and certified IT professional, I am a big fan of innovation and a frequent early adopter, and like many people find current wireless technology immensely convenient,” said Colbeck. “However, as a legislator, it is important for me to go beyond convenience and even economic opportunity when evaluating new legislation. It is important for us to consider the potential adverse health impacts for the sake of our citizens. We simply can’t afford to put convenience and expediency ahead of Article IV, Section 51 of the Michigan Constitution.”

Article IV, Section 51, states: “The public health and general welfare of the people of the state are hereby declared to be matters of primary public concern. The legislature shall pass suitable laws for the protection and promotion of the public health.”

“The health of our public is supposed to be a matter of primary public concern,” said Colbeck. “We are now seeing that the adverse health impacts associated with wireless radiation are severe and include cancer as well as DNA damage, fertility degradation, and cardiac issues. SB 637 subordinates health concerns to those of convenience and economic potential.”

While SB 637 would ostensibly allow people to appeal for a prohibition on permits for industry placed equipment, citizens could only be successful in the appeal if they can demonstrate that the emissions from wireless transmitters exceeded current federal RF Radiation exposure limits. These limits are defined by the Federal Communications Commission (FCC), which Colbeck said is routinely staffed by former telecommunications industry executives and leads to predictable results: exposure limits are defined at a level much higher than the radiation levels demonstrated to have adverse health impacts. 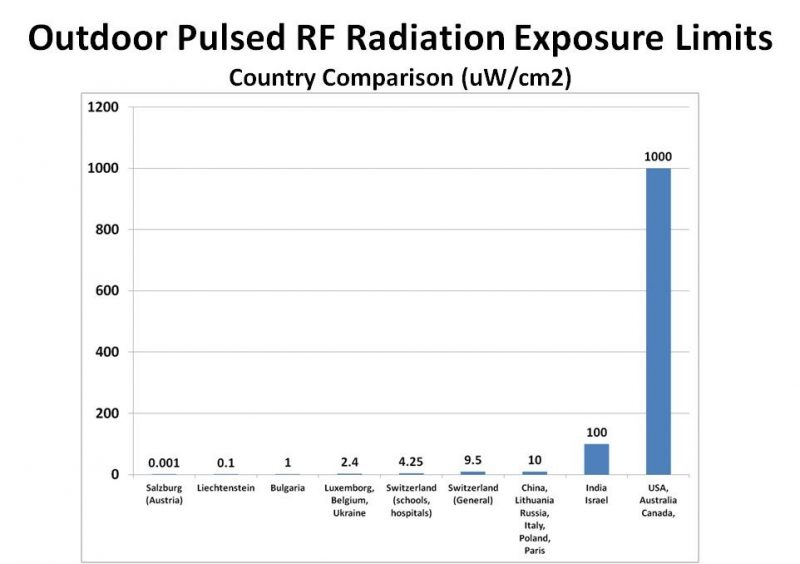 Colbeck implored committee members to look beyond the convenience and economic potential associated with the deployment of 5G technologies if it meant sacrificing the health of Michigan residents. Instead he advocated that Michigan can still leverage significant convenience and economic potential from the “Internet of Things” by deploying wired connection technology such as fiber optic cables.

“The health of our citizens needs to be of primary concern,” said Colbeck.