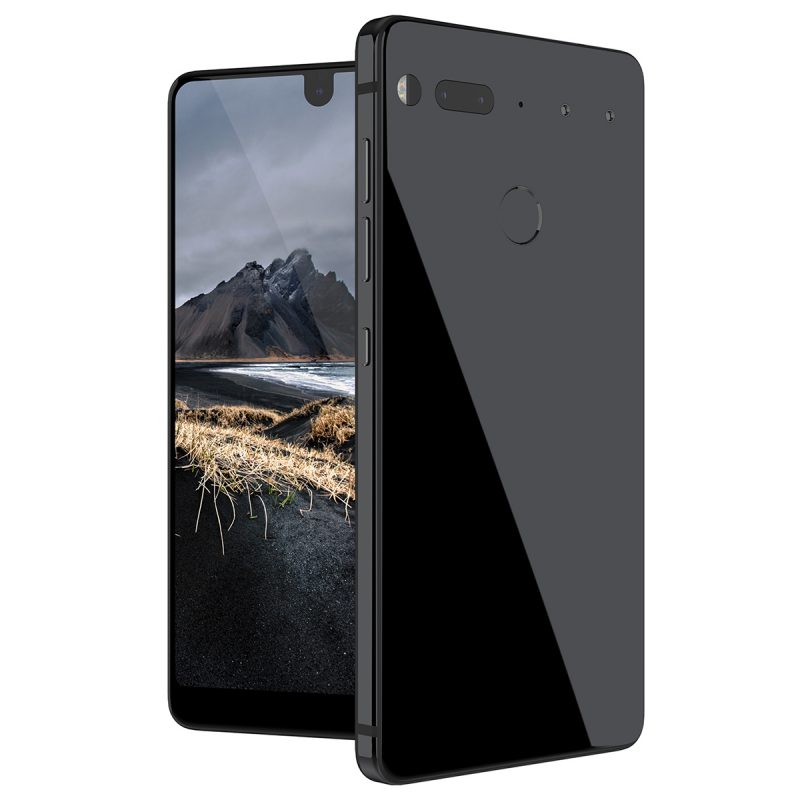 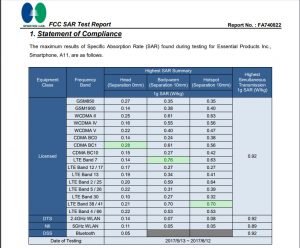 All SAR levels reported to the FCC are averaged over one gram of body tissue corresponding to the maximum allowable level of 1.6 w/kg. Currently, the Essential PH-1 is only available on Sprint’s network. However, SAR levels will vary depending upon your specific cell phone carrier (e.g., AT&T, Sprint, T-Mobile, or Verizon).