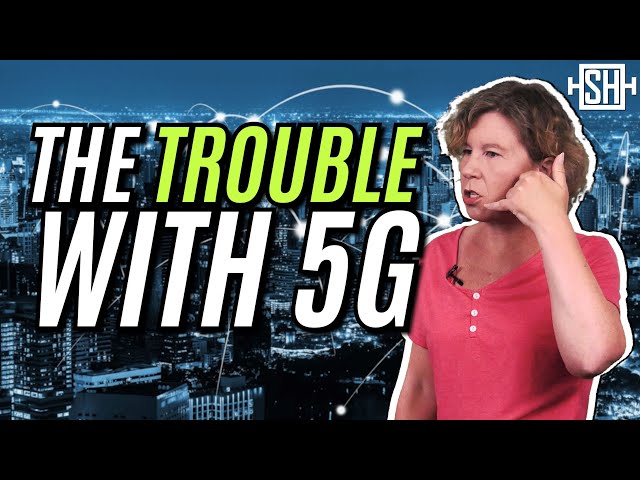 By RF SafeCategories: Cell Phone RadiationComments Off on 5G Radiation Can Disrupt Weather Forecasting 30% – 3 Day Reduction In Early Hurricane Forecasting – Back To The 80s

Neil Jacobs, NOAA’s acting administrator, testified to Congress in May that an internal study had found that 5G-related interference could cost NOAA 77% of the water vapor data it collects at 23.8 GHz and could degrade weather forecasts up to 30%, to 1980 levels. “It’s a critical data set for us,” Jacobs said.

Even though 5G transmissions will be separated from the water vapor band by a 250-megahertz (MHz) buffer, forecasters worry they will bleed into the band and swamp the faint natural emission. In March, just before the FCC’s auction of 24-GHz band frequencies, Secretary of Commerce Wilbur Ross, who oversees NOAA, and NASA Administrator Jim Bridenstine sent a letter asking FCC to postpone the auction. FCC went ahead with it anyway, and both T-Mobile and AT&T bought parts of the band.

Resolving the battle over the 24-GHz band won’t end the war. In December, FCC plans to auction off frequencies in the 37.6- to the 38.6-GHz band, close to those used to measure rain and snow. And several other potential 5G bands sit near weather-critical frequencies. Gerth is especially worried about frequencies between 50 and 55 GHz, necessary for atmospheric temperature profiles. “It’s an issue that’s not going to go away,” he says.