Now you can reduce exposure to cell phone radiation in style! RF Safe’s  Samsung Galaxy S9 Plus flip cover case radiation shield discreetly provides layers of RF radiation protection where it is needed the most. 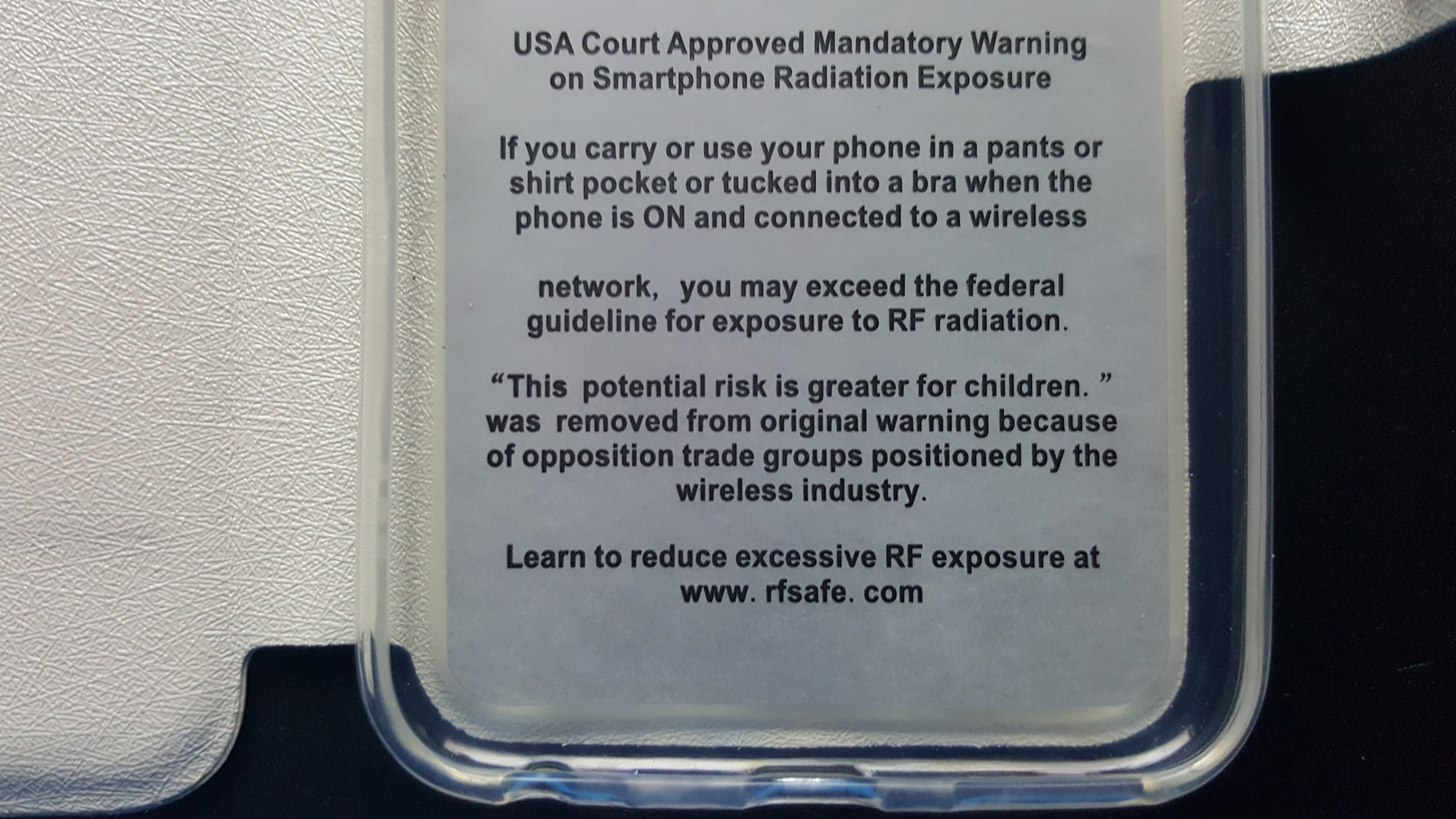 The RF Safe Samsung Galaxy S9 case is not just about improving the look of a cell phone or being an essential accessory for protecting the device.

RF Safe’s Flip cover case for the Samsung Galaxy S9 protects the most important thing of all, the users’ health, by reducing the amount of cell phone radiation absorbed in the users head and body.

Flip cover case radiation shields deflect Samsung S9 radiation as shown in the illustration. By simply keeping the shielded flip cover between your body and device, no matter if used by your ear, or carried in your pocket – you have the shielding you need covering the entire front of the phone to deflect potentially harmful radiation.

-Full access to all ports and buttons on Samsung Galaxy S9